A recent IEA report forecasts the oil glut continuing into 2017, so the ball is in Putin’s court as the West and its allies continue pumping oil to keep the ruble weakened. 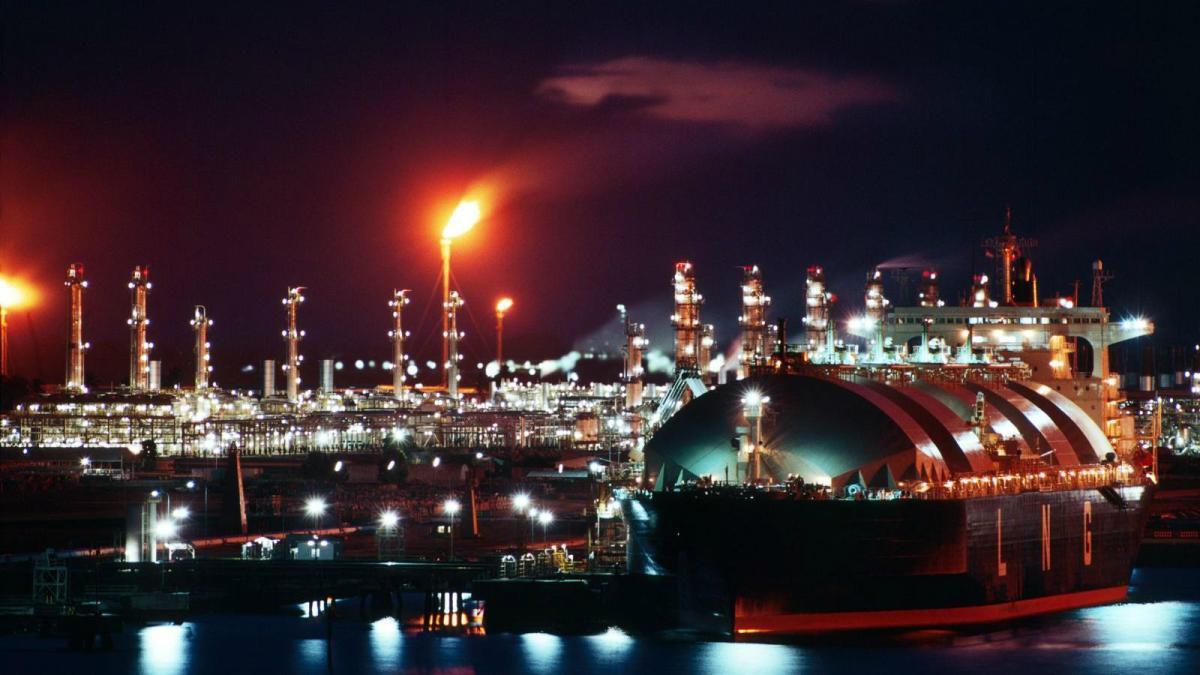 Putin’s push towards eclipsing the dollar with the ruble as world reserve currency has hit a snag. When he decided to use Russian oil sales to back the value of the ruble, gaining control over world energy markets became a priority. But the events in Crimea and the resulting sanctions on Russia have complicated those plans. A financial embargo preventing Russian oil industries from accessing Western investors, and a ruble weakened by the oil glut limits the amount of industrial infrastructure Russia can develop. European markets such as Germany and Poland are currently being serviced by middle eastern nations like Iraq, Iran, and Saudi Arabia via the Ukrainian pipeline system.

A recent IEA report forecasts the oil glut continuing into 2017, so the ball is in Putin’s court as the West and its allies continue pumping oil to keep the ruble weakened. The Russians have responded by reducing the costs associated with refining and condensing natural gas into liquid form. With the Ukrainian pipeline system out of reach, the Russians have taken to using a variety of means to transport fuel including via maritime shipping. There has also been a program to decentralize natural gas refinement with many smaller, regional refineries rather than one large refinery. This would appear to be a measure taken to add stability to oil production and oil prices, and therefore, the value of the ruble.

Despite being cut off from Western investors, the Russian oil industry has maintained course and Putin has continued seeking out other investors. Japan has invested in Siberian oil development, and the stalled TurkStream pipeline running from Southern Russia, underneath the Black Sea, and into Turkey was restarted at a G20 meeting between Putin and Erdogan. Until the Russians can access Europe, they will focus on trading with Asian nations. After sanctions on Iran caused an Iranian-Pakistani pipeline deal to fall through, Russia and China each have signed deals building pipelines across Pakistan. Putin may be attempting to flood part of Asia with oil, intending for Asian surpluses to eventually make their way into the European market.

Some analysts have warned that Asia-Pacific nations have long-term gas delivery contracts, forcing most of the LNG glut to head to Europe.

By using nations like Turkey as proxies, Putin can circumvent Western sanctions and geopolitical circumstances to gain a foothold in Europe.

Meanwhile, in America, the Obama administration is doing its part in feeding the oil glut using hydraulic fracking methods, but a potential PR mess awaits the democrats as they head into the elections. In North Dakota, local Native American tribes have been protesting the construction of the Dakota Access Pipeline running through their reservation, citing environmental contamination concerns. After protests became violent, the federal government ordered a halt to the construction, calling for “serious discussion” to resolve the issue. The Obama administration is forced to walk a fine line between feeding the oil glut in the unipolar war against Russia, or risk a PR incident with the protests in North Dakota. Press coverage of this issue would also bring up the fact that Obama has consistently supported pipeline projects, undermining the eco-friendly appeal of the democrats and their climate change rhetoric.