It was less about Trump and more about the corrupt, corporatist cronies who cheated Bernie Sanders out of the nomination.

After months of the paid, corporate media’s skewed polls and the bickering of oblivious, elitist pundits, Trump’s underdog victory proved to the world that the people of this country still have the capacity to reject corruption and criminality. Putting aside the utter arrogance of the Establishment elites and their mainstream media mouthpieces, how did the Republicans defy the odds, the polls, and the consensus of the “experts” to win all three houses in 2016?

It’s fairly simple- the Left’s constant negative messaging about bigotry and shaming and a total overestimation of the appeal of Hillary Clinton brought out the the worst of Progressive ideology and depressed any remaining enthusiasm for them. Since Clinton herself had no vision for the country (that was left to her donors) and was already badly exposed by Wikileaks, the Democrat’s sole strategy was to shout down Trump with negativity, with what Catherine Austin Fitts calls the “shriek-o-meter.” Progressive Honor Brigades were making their rounds in the cities, on the campuses and on the news pushing political correctness and thought correctness while silencing critics and dissenters, often from within their own party. Many who agreed with Trump’s economic assessment of the country found themselves being accused of racism and sexism.

Rather than going out and earning the peoples’ vote, Hillary Clinton’s obvious ethical/legal facade and reclusiveness created the perception of a sense of entitlement, of an expectation derived from her own hubris and imperiousness. As Trump attacked the Washington bubble, its liberal inhabitants of Establishment reporters, pundits, and so-called “experts” ignored the warning signs and retreated deeper into their bubble. When the bubble popped on Election day, the hidden Trump vote revealed itself and all of the political insiders and “experts” started blaming the “polling community,” and “media blind spots,” and the electoral college and anything else they can think of as they continue to fall on their swords to protect Hillary.

The oppression of the Left, accusations of bigotry and shaming, and ultimately, Hillary Clinton is what cost the Democrats the election. It was less about Trump and more about the corrupt, corporatist cronies who cheated Bernie Sanders out of the nomination. It was about how the world views our country, not in the context of Trump’s inflammatory comments, but in our ability keep our word and honor a deal. Hillary’s inability to tell the truth and corrupt nature make her impossible to trust. But even now, after the election, Democrats still can’t get over bigotry accusations and their love of Globalism. 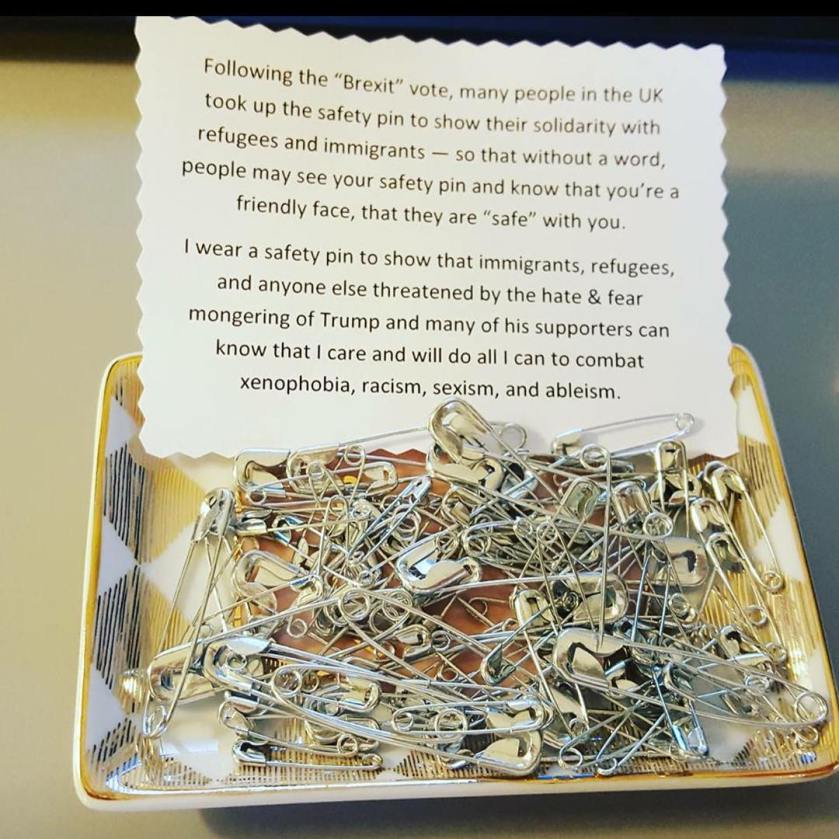