The reality is, the well-intentioned people who have started the Justice Democrats have no idea who they are messing with. 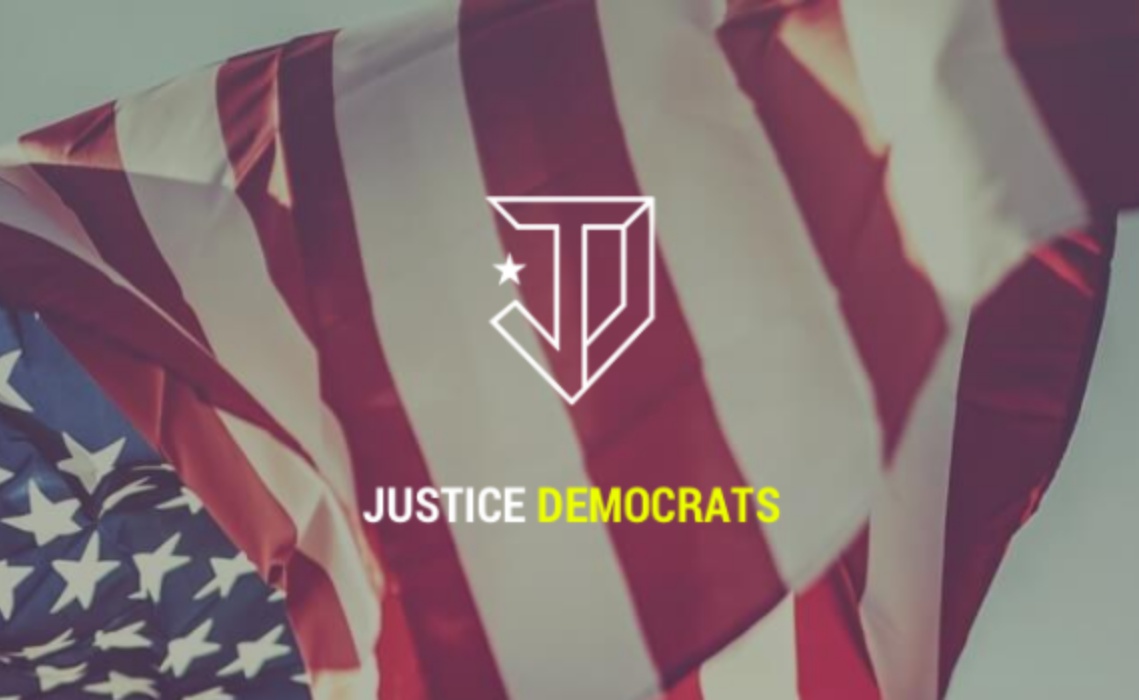 As Democrats languish under Republican control and their loss to an orange billionaire, the internal debate over the future of the party rages on. A Schism is forming between the Corporate Globalist wing of the party and the populist, “Berniecrat” wing. The continuance of Globalist leadership under Nancy Pelosi and Chuck Schumer has rankled the populists, and the debate over who will replace the disgraced duo of Debbie Wasserman-Schultz and Donna Brazile as chair of the Democratic National Committee has split the Democrats further.

Bernie Sander’s choice of Minnesota Representative Keith Ellison was an ideal pick until Hillary Clinton supporter Haim Saban and the Anti-Defamation League opposed his candidacy, labeling Ellison an anti-Semite. It is ironic, and also sad, to see the ADL smear enemies of the Globalists as anti-Semites and Neo-Nazis while knowing the history and composition of the Globalist faction itself. Rep. Ellison’s rival is Obama Administration Labor Secretary Tom Perez, a representative of the Corporatist status quo who has the endorsement of Vice President Joe Biden.

Obviously, a showdown is looming between the two wings of the party, and many are saying the Democrats are “beyond broken” and a “sinking ship.” Some Democratic voters have expressed interest in going to a third party- the Democratic Socialists. Frankly, the only thing holding the party together is a smoldering, obsessive hatred for President Donald J. Trump, and their dopey “resistance,” which has yet to resist anything.

But there is one group, Justice Democrats, who have decided to start a real resistance, moving to takeover the Democratic party from the corrupt, corporate Establishment working for Mr. Global. Perhaps the Trump faction’s steamrolling and domination over the Republican establishment in this last election season was noticed by some on the left.

The Globalists are now looking at a grim situation. As Trump’s populism has ejected most of their influence from the right, Justice Democrats are threatening to do the same on the left, leaving the “elites” on the outside. Therefore, we should be seeing fierce resistance from the corporate wing, the same resistance we saw during the Senate and House leadership votes that shut out populists like Ohio Representative Tim Ryan. But with Rep. Ellison still in the race, and Chuck Schumer blessing off on his contentious run, that cohered, united resistance against populism is no longer there. So exactly what is going on in the Democratic Party?

To answer that question, we need to look at the big picture, the global picture. I have mentioned in previous posts how the Globalists reacted to European populists like Marine Le Pen with fake populists like Francois Fillon. In Fillon, the French political establishment rolled over on their usual sticking points of multiculturalism and Russian sanctions in order to preserve the economic agenda of Globalist outsourcing and job retraining. It’s an economic message that still hasn’t gone over well in Europe, and the French elections starting in April will speak to the efficacy of Mr. Global’s fake populist candidates. If successful, the Democratic establishment should follow suit and make their own fake populists. 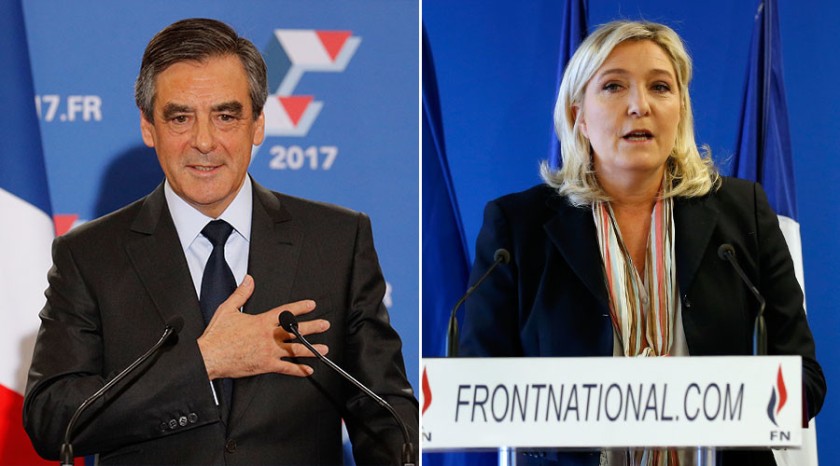 But the Globalists in DC have two major obstacles preventing them from following this course of action: (1) The vast majority have spent most of their adult lives living in the bubble, being so completely removed from the reality of everyday people and dumbed down that they don’t know how to put together an appealing fake-Populist platform and (2) the Democratic establishment has a credibility problem, and their mainstream media propaganda machines are no longer working.

Taking all of these observations into account, I speculate that the Corporate Democrats may actually be cultivating the populist Justice Democrats movement through actions like Chuck Schumer’s endorsement of Rep. Ellison. As we have seen with the Occupy movement and BLM, the Globalists are always interested in infiltrating and co-opting grassroots movements. As soon as the Justice Democrats or any leftist populist movement gains popularity and legitimacy, Mr. Global will seize it, gut it of its substance, skin it, and wear that skin to parade around as a Justice Democrat to fool the voters who no longer trust the corporate, corrupt Democratic establishment.

The reality is, the well-intentioned people who have started the Justice Democrats have no idea who they are messing with. And I don’t say this to discourage them as I admire their motivations, but I say it to warn them. They will have to resist the gradualism, the seeping incrementalism of corruption, they will have to push back against the calls to be “reasonable,” and often times ignore the group consensus and the offer to compromise. These are not the type of things that Progressives do well, but they are things that President Trump did brilliantly. If inducement or infiltration won’t work, you can bet the Globalists will reach into their bag of dirty tricks to ostracize, slander, blackmail or do much, much worse to remove the true populists from the movement. If we know anything about the Globalists, it’s that they will do anything and everything necessary to maintain their own power.